What motivates us isn't money

But it turns out research data overwhelming supports the view that once you don't have to worry about money (ie. you're not wondering where the next meal is coming from or whether the gas bill and rent are going to be paid) and once you are doing a task that is even partially intellectual or conceptual, money isn't what motivates us.

If you don't believe me, watch this video featuring animations imposed on Dan Pink's talk:

It seems the science is irrefutable: money doesn't motivate us beyond simple mechanical tasks or the sense of financial urgency.  Instead we are motivated by three different factors:
This explains a LOT - particularly why micromanagers are so bad at "managing" people.  They ignore the fact that no amount of money takes the place of having a sense of autonomy, mastery and purpose in our work lives.

Indeed, people like me burn the midnight oil doing work outside the day job for no money precisely because of these 3 motivators (see my 500 page, popular novel The Mirror Image of Sound, written  over only 3 months, which curiously deals with this exact theme, or my publication today of my martial arts textbook Essential Jo - not to mention my other blogging and writing which averages 350,000 words per year at least).

It explains the ongoing ennui of most of the human race – why people can work so hard outside their day jobs at whatever they like to do, be it playing an instrument, gardening, painting, writing, fixing cars or even cleaning; yet on the flip side hate their jobs for the opposite reason. 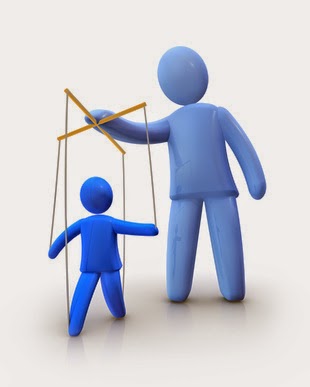 The world is filled with very poorly skilled "managers" who don’t give their workers any or sufficient autonomy, mastery or purpose.  Instead they micro-manage the smallest tasks (leaving workers with no sense of autonomy and purpose), create rigid procedures for practically everything (no sense of autonomy and mastery) and expect the workers to perform their tasks like machines in accordance with set algorithms and forumlae (no sense of mastery or purpose).

From my observations, the prevalence of poor managers in workplaces is largely because this role attracts people who want the money but have no people skills or aptitude for leadership.

We've all seen it.  What happens next is they are paid an obscene amount of money relative to what they achieve (or fail to achieve).  In fact, they perform their jobs even worse than anyone would have imagined despite all the "incentive" the higher salary is meant to provide.

If you have enough money (and I don't mean "enough" to live like Bill Gates - if you want that, you'll never have enough) then it's worth doing the following before coveting, never mind applying for and taking, a managerial position:

Ask yourself whether you've ever occupied a position of leadership in your life.  And I'm not talking about organising the drumming at your local men's group, being given the task of arranging some tennis matches at your club, writing some office manuals, doing some work allocation spreadsheets, or undertaking a management course: I'm talking about taking the initiative and really leading - protecting; mediating; making difficult decisions; standing up when everyone would sit;  inspiring people to want to follow you.  Ask yourself if this is who you really are.  Because if you're not, you probably have no business doing a job to which you aren't suited.  Instead you're a hack, trying to convince yourself (and no one else) that you've actually got what it takes to do something just because it has been glamorized as "prestigious" - and pays a little more.

My advice is don't be tempted by these things.  The benefits are illusory.  If you've gone through life being a loner or introvert; if you're a "numbers person" or someone who likes to beaver away quietly on his or her own - then it's worth remembering that there's no shame in any of this.  This is good.  Einstein was, after all, a person in this category.  So was Hemingway.  So were Virginia Woolf and Emily Bronte. 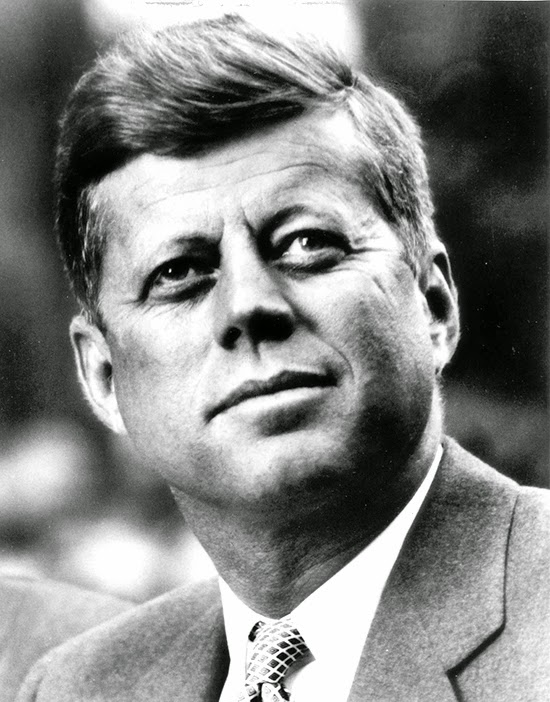 Importantly, none of these people was a JFK, Ghandi (Mahatma or Indira), Margaret Thatcher or Nelson Mandela - nor did they ever want to be.

Instead you're going to wind up miserable - because you'll do the job badly (as you were always going to do, and even more so because your only motivator is money).  And everyone who works under you will be miserable and they'll start to resent (or even hate) you - which will only increase your stress and misery.

So don't make the mistake of assuming you're primarily motivated by money - money that you don't really need; that this will enable you to do a job for which you were never cut out.  Don't kid yourself that after a lifetime of not occupying any real leadership roles, (ie. having never been picked as team captain or committee chairman etc. and not being the person who is a natural rallying point - to whom everyone turns for direction in a time of crisis) that you will, by virtue of some mere promotion, become a person others look up to as a leader.    And don't imagine that your natural introversion is irrelevant to leadership; that somehow your one-on-one interpersonal skills, as effective as they might be, translate to a group dynamic.

You'll find out the hard way just how wrong you are - as will (rather more sadly) those working under you.