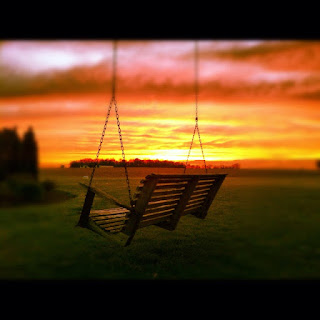 So many years have passed us by
here I am wondering why.
Maybe instead of the road to the left
I should have gone down to the right.
Mostly I keep all these feelings at bay
so they’ll never get into my head
but...

Chorus
When that old town falls asleep,
when the moon has gone to ground,
when the quiet of this place
fades the smile from my face,
I think of you and miss you again.

We walked through the field
I was holding your hand
It feels like it was yesterday.
You came to my house
by the light of the moon
to say you were going away.
Mostly I try to keep out of my mind
all the things I could have done or said
but...

Sitting on the porch in the late afternoon
watching the young children run.
It’s been a good life in so many ways
but why do we only get one?
Mostly I don’t let my thoughts further stray
as I go to get into my bed
but...

Chorus
When that old town falls asleep,
when the moon has gone to ground,
when the quiet of this place
fades the smile from my face,
I think of you and miss you again.

Author's note:
This is a story based on a song I recorded back in 2011. For more on that song, see The writing and recording of "Miss you again".